UNCTAD’s ministerial conference takes place every four years. The conference is a subsidiary organ of the United Nations General Assembly.

The 15th session of the UNCTAD quadrennial ministerial conference (UNCTAD15) was a hybrid event held, with virtual attendees and members in Barbados and Geneva from 3rd to  7th October 2021, with pre-conference events running online from April 2021.

The conference is the highest decision-making body of UNCTAD at which member states assess current trade and development issues and formulate global policy responses. It also sets the organization’s work priorities for the next four years.

The UNCTAD15 conference seeks a concrete decade of action in pursuit of the Sustainable Development Goals focused on reducing inequality and vulnerability by ensuring trade works for all and that development remains high on the global agenda. The theme, “From inequality and vulnerability to prosperity for all”, is a clarion call to work to fix the fractures across the world to build prosperity for all. 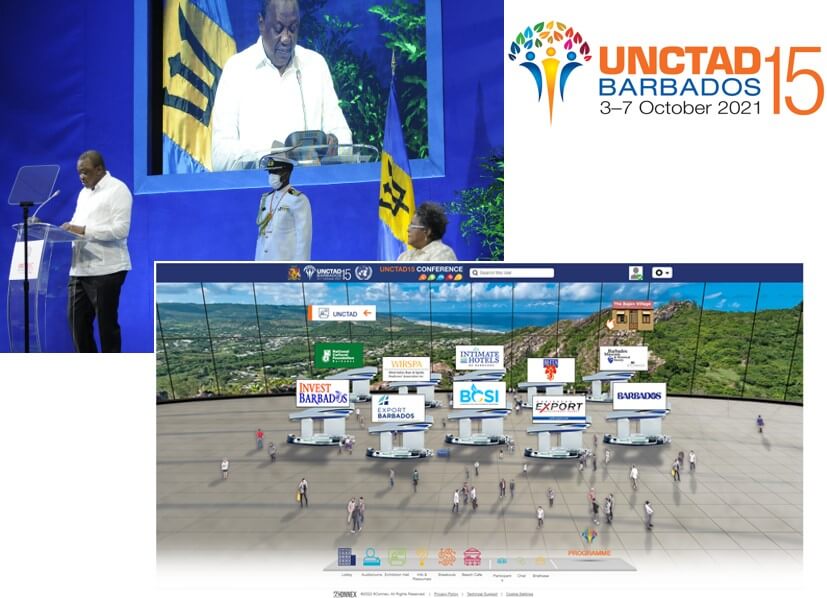 UNCTAD for the first time, selected “A vendor who had already worked with international organisations”. accessing wtv.’s experience across the UN, World Bank and Global Governments with quickly established relevant credentials.

The decision to run a hybrid event was taken at short notice, creating multiple challenges for wtv.’s production team. 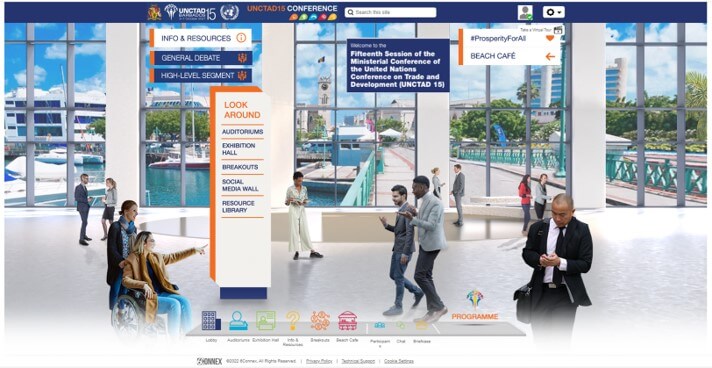 We set out to establish a televisual production across 2 locations, and provide a gathering place for worldwide inclusion

wtv. facilitated this strategy through event production,
bespoke registration, content creation, live streaming,  virtual hosting and platform deployment across the whole project. The Government of Barbados and their production team in Bridgetown plugged into the direction and supported the event seamlessly. 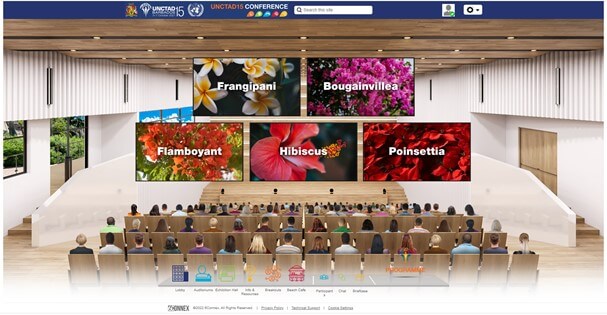 Live production services, taking responsibility to seamlessly connect the 2 locations and the remote presenters, to a broadcast level for the main events, with a director and full gallery installed at the Palais as the command and control.  wtv. managed the creative production elements, with extensive video content creation, animated branded event clips, live interpretation,  and at the Palais, full onsite audio visual setup was conducted in close and detailed liaison with UNOG, who’s support included  connectivity, interpreter management amongst other things. 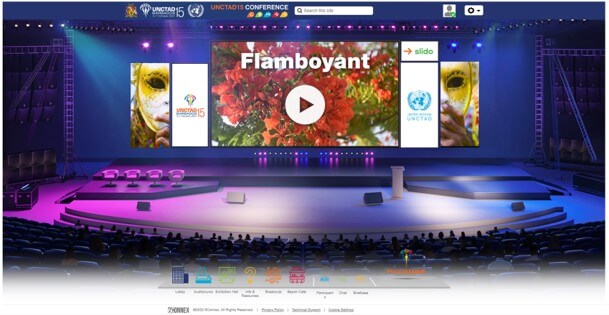 An EVENTSTUDIO hybrid platform where all the events forums and debates were played into the virtual auditoriums, with a resources and event materials area, schedules, engagement with attendees through Q and A, live social media wall, press area (including virtual bilateral rooms), pre-recorded and captured speaker VOD, helpdesk, networking area as a virtual beach cafe, exhibition booths, registration expertise including 3 levels of accreditation of attendees which controlled the content they accessed, and all within a bespoke designed immersive environment.

200 in person attendees in 2 locations (Barbados and UN HQ in Geneva the ‘Palais de Nations’).

UNCTAD’s 195 member states adopted the Bridgetown Covenant, which outlines a roadmap for transforming economies through economic diversification; addressing unsustainable debt burdens in developing countries; making economies more sustainable and resilient; improving how development is financed; and reimaging how multilateralism will function in the future.

The experience of UNCTAD15 has fed into UNOG’s Conferencing Today and Tomorrow - 2 review of future needs for the UN: 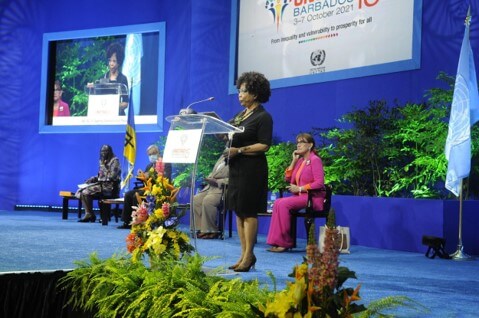 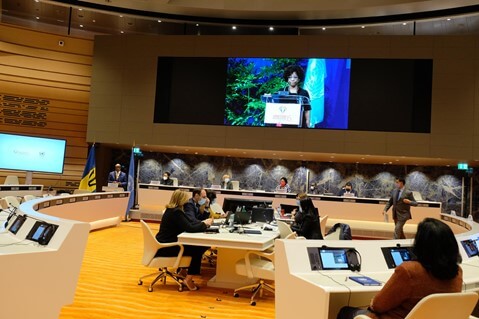 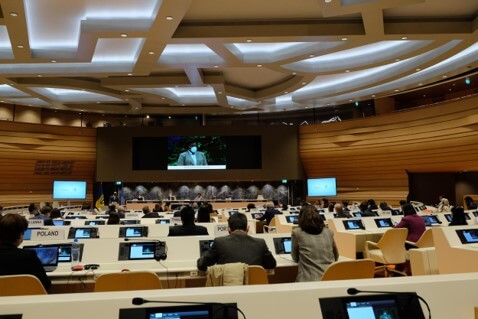 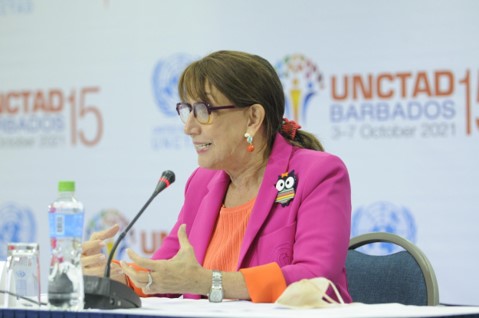 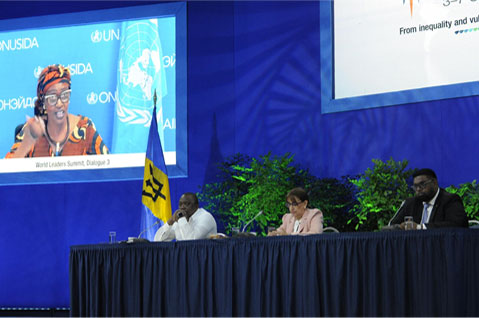 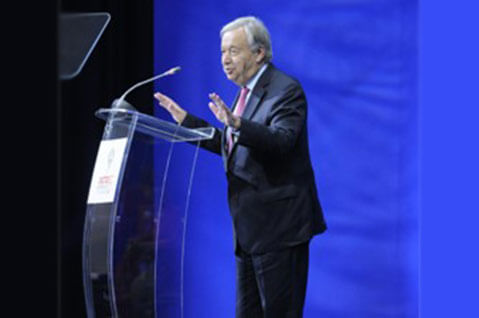 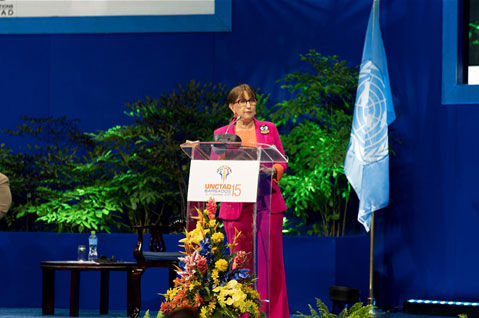 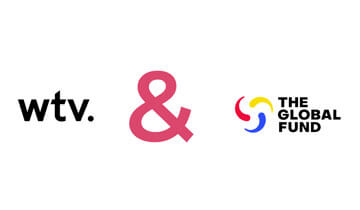 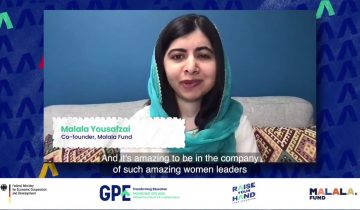 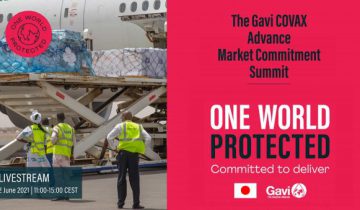 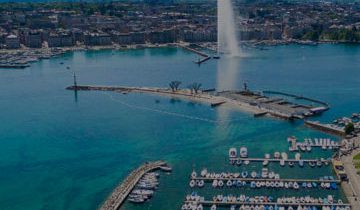 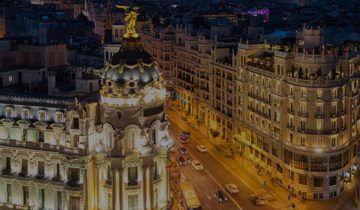